Directed by master of suspense Alfred Hitchcock, and with a cast including the suave Cary Grant and an enigmatic Ingrid Bergman, Notorious was nominated for two Academy Awards in 1947 and continually ranks as one of the best suspense films ever.

Alicia Huberman (Ingrid Bergman) gains notoriety when her father, a Nazi spy, is convicted of treason against the US following World War II. A handsome stranger named Devlin (Cary Grant) reveals after a clash of wits and temperament that he is a U.S. Intelligence Agent and Alicia is persuaded into helping Devlin trap and catch Nazi mastermind Alex Sebastian. The more she gets involved in her work, the more at risk she becomes. 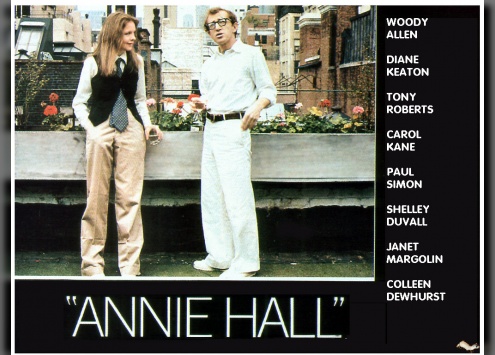 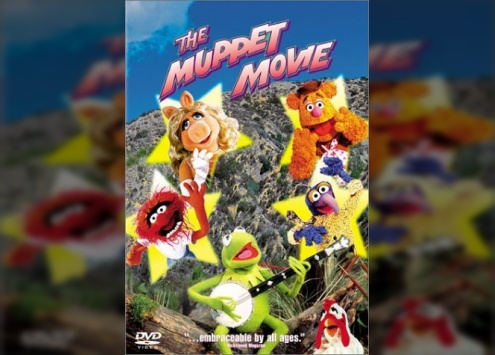 After Kermit the Frog decides to pursue a movie career, he starts his cross-country trip from Florida to California. Along the way, he meets and befriends Fozzie Bear, Miss Piggy, Gonzo and rock...