Great Scott! Time-travelling magicians Morgan & West bring a magical extravaganza to a millennium near you! Not content with their lot as the nineteenth century's greatest magic duo, this prestidigitatory pair present a conjuring spectacular to the audiences of the modern day.

Morgan & West have fooled Penn & Teller (Fool Us ITV 1), competed to be the Next Great Magician (ITV 1), and even attempted to escape The Slammer (CBBC). Join these practitioners of prestidigitation for an unforgettable evening of magic, mystery, and the unexplainable.

No future is left unseen and no timeline left unaltered as these temporal tricksters burst into the twenty-first century with a show brimming over with baffling magic, unparalleled precognitive powers, and a totally genuine ability to travel through time! 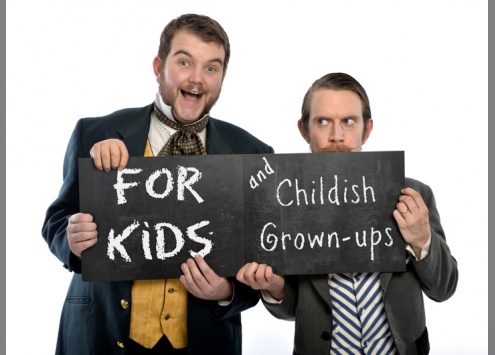 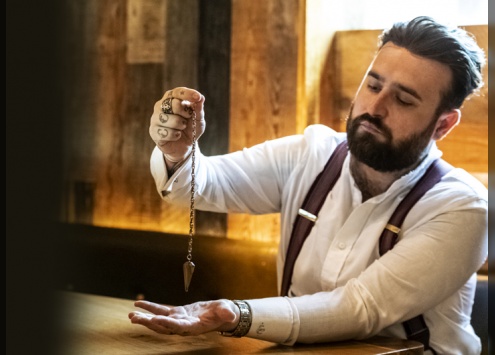 Intuition is a strange thing and Luke Jermay is even stranger. Building on his acclaimed debut show Sixth Sense, entertainer Luke Jermay is back and better than ever with a brand new interactive stage... 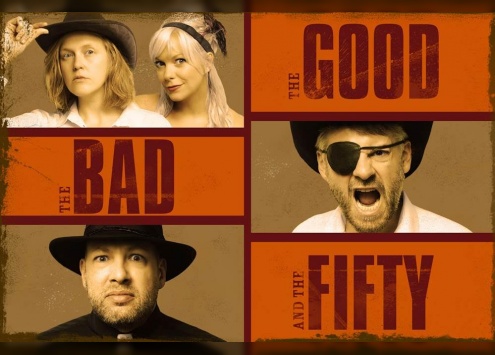 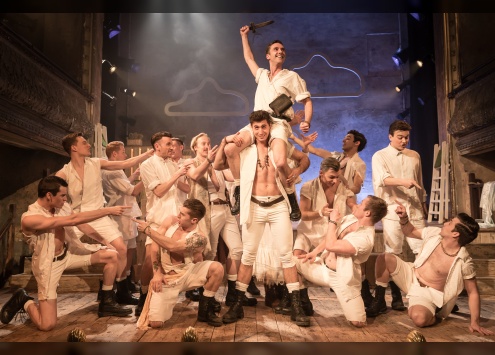