22nd November . Deadline 6pm, Friday 22 November .
As part of the Music 4all Festival we are also producing Songs for the Hall, where young people from Tower Hamlets and East London will fill our Hall with song for the day.

Children and teachers will gather together to sing through a selection of songs chosen by the Wilton’s Songs for the Hall Curator, Steve Pretty (musician and founder of the Hackney Colliery Band).

Songs for the Hall will be presented in association with Snape Maltings’ Friday Afternoons, with free vocal leadership training for all teachers involved. www.fridayafternoonsmusic.co.uk

To apply to be part of this celebration of new musical talent please download the application form.

For information about Songs for the Hall please email Alice Cox

Steve Pretty
Steve is a performer, composer and music producer. As the front man of Hackney Colliery Band (‘one of the greatest live bands that we have in this country’ – BBC Radio 2), he has co-produced four critically-acclaimed albums, and toured extensively for ten years.

2019 sees Steve returns to solo theatre/music work with his brand new show Steve Pretty on The Origin of the Pieces at Wilton’s Music Hall, which touches on neuroscience, evolutionary biology and musical history to explore what music is, where it comes from and why it’s important. It’s his first solo work since 2011’s Perfect Mixtape (‘endearing, charming, intelligent’ – WhatsOnStage). He is also touring his show Universe of Music with astronomer Chris Lintott.

He is Musical Director for Robin Ince and Brian Cox’s live shows at the Hammersmith Apollo and Royal Albert Hall, Musical Director and Orchestrator for A Midsummer Night’s Dream at Shakespeare’s Globe in 2019, was nominated for a Songlines award for producing Carnatic Connection with the Bollywood Brass Band/Jyotsna Srikanth, and his work as a composer for TV includes new drama Cold Call (Channel 5). 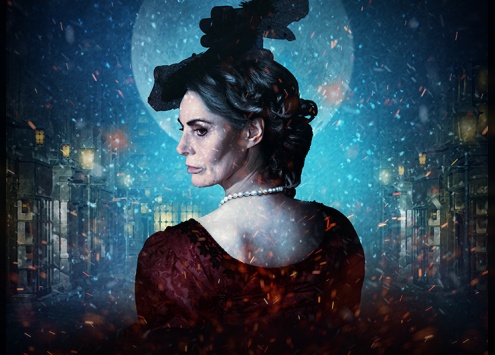 In May 2020 Wilton’s Music Hall will present a festival of emerging music talent, which will include: opera; contemporary & jazz; popular, rock & indie; urban, electronic & DJ; cabaret &...