Performing his acclaimed original score to a screening of the film, pianist and composer Dmytro Morykit reveals a modern take on this classic of early cinema.

German expressionist silent film, Metropolis (1927) is considered to be one of the first science fiction films. Exploring themes of political control, greed and inequality the gothic dystopian narrative still strikes a chord with contemporary audiences. Perfectly capturing the essence of silent film scores, Morykit’s original composition mixes modernist minimalist influences to create an expansive and inclusive atmosphere, heightening the tension in the film.

Since its sell-out premiere at Wilton’s in 2014, this production has toured internationally to continued acclaim. Having worked with dancers, filmmakers and written a new score for Nosferatu, Morykit here revives the work which introduced him to wider audiences. 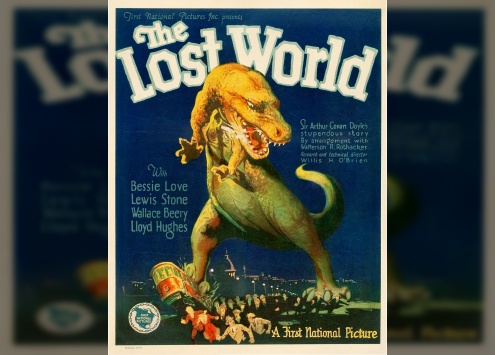 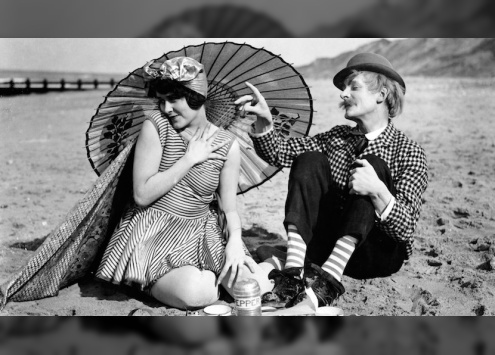 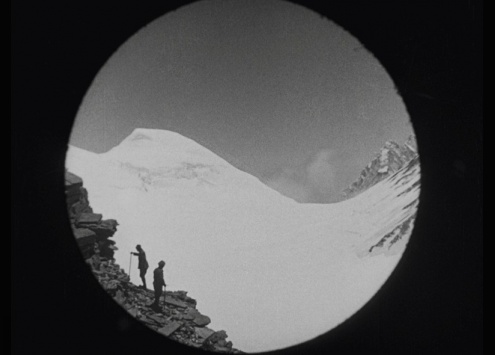