The soldier Don José falls in love with the gypsy Carmen. But she grows tired of his jealousy, especially after she meets the toreador Escamillo.  In this intimate chamber opera for just four singers, new spoken dialogue makes the text feel more immediate and stripped back to its core. The result is a powerful piece of theatre coloured by Bizet’s wonderful music.

Director Gerard Jones creates a new production of Brook’s adaptation in the suitably atmospheric space of Wilton’s Music Hall, for the young stars of the Jette Parker Young Artists Programme – following on from their sell-out success with Handel’s Oreste in the same venue in 2016.

‘Everything is trimmed away to focus on the intense interaction, the tragedy of four people.’ – Peter Brook. 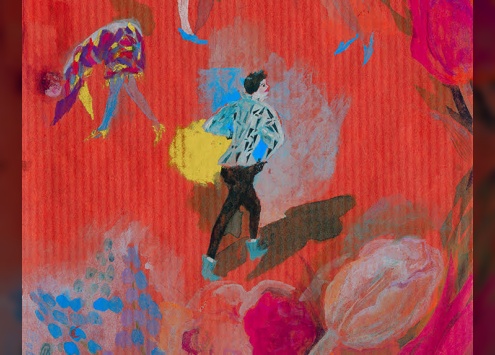 ‘It's one of the greatest operas there is’ - Thomas AdèsOperaGlass Works presents their first production, one of the great operas of the 20th century. Stravinsky’s collaboration with WH Auden a...

The Voice of the Violin

Peter Sheppard Skærved, leader of the Kreutzer Quartet, explores the beginnings of the virtuoso violin, playing a series of extraordinary instruments from the 17th century in this intimate so...