The Singing Hypnotist may be a showman, even a snake oil salesman, but his skills are based in the latest scientific research. How would it be if he really could help you let go of pain and painful habits? Who is to say that every word he sings isn't true? What if you’re laughing too much to notice?

Researched by Christopher Green, as part of his work as the first Artist in Residence at the British Library and supported by the Wellcome Trust. Christopher Green is known for his comedy creations such as Tina C and Ida Barr and for experiential theatre shows such as Office Party and his recent hit at the Southbank Centre Prurience about pornography addiction. Christopher’s book Overpowered! The Science & Showbiz of Hypnosis is published by The British Library.

This show will be followed by a Q&A with the performer/author on all aspects of hypnosis.

The Flying Lovers of Vitebsk 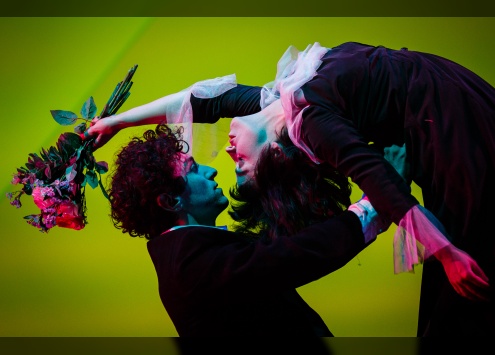 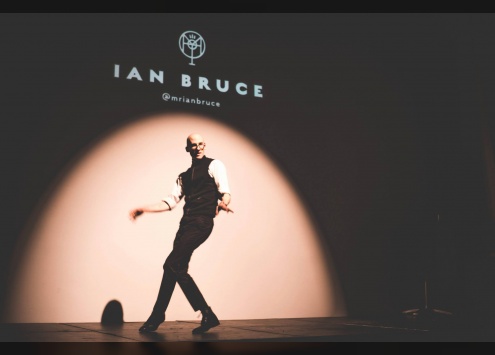 Step into a live storytelling event celebrating the power of music; think Desert Island Discs meets The Moth Radio and TED Talks.   Now something of a regu...