25th March to 4th April . 7.30pm, 7pm only on Thursday 26th March .
£12.50 - £30 full price, £10 - £27.50 concessions.
The performance on Wednesday 25th March is an open dress rehearsal. Tickets are £7.50 - £20 full price, £5 - £17.50 concessions.
Please note: following the government's advice that people should not go to pubs, clubs, theatres and other venues, Wilton's will be closing for the foreseeable future. We will reopen neither as a theatre nor bar before the end of March. All bookers for The Turn of the Screw will be contacted. More information here.

After the great success of their inaugural production of The Rake’s Progress at Wilton’s in 2017, OperaGlass Works returns with The Turn of the Screw. An opera in two acts by Benjamin Britten with libretto by Myfanwy Piper after the story by Henry James.

John Wilson, ‘one of the finest musicians around’, will conduct his handpicked ensemble of 13 exceptional musicians.

Mesmerising and compelling, The Turn of the Screw, as it pronounces in the Prologue, is ‘a curious story, written in faded ink.’  Set in an old English country house, the housekeeper and two young orphaned children welcome an eager new governess when she arrives from London to look after them and a ghostly tale unfolds.  This haunting, ambiguous telling of innocence and corruption is one of the major works of the 20th century and Wilton’s is the perfect place to tell it. 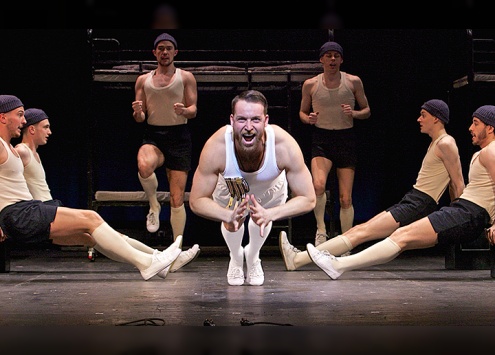 Following government measures to slow the spread of Coronavirus, we have now closed our beautiful building until further notice. All bookers for H.M.S. Pinafore will be contacted. More information h... 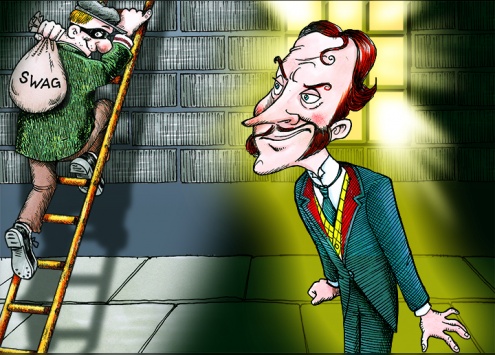 Opera della Luna return to Wilton’s with a hysterically funny ‘new’ comic opera by Jeff Clarke and Stephen Wyatt based on a short story by WS Gilbert and set to a sparkling score of music ‘sto...

Following government measures to slow the spread of Coronavirus, we have now closed our beautiful building until further notice. This year's Wilton's Music 4all Festival has been cancelled. All book...