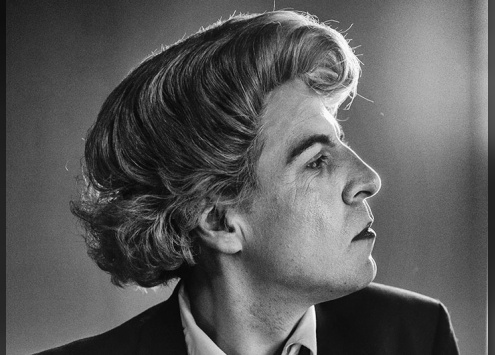 Naked Hope is a glorious, truthful and uplifting celebration of a genuinely unique human being, and of the urgent necessity to be yourself. Written and performed by Mark Farrelly, and directed by... 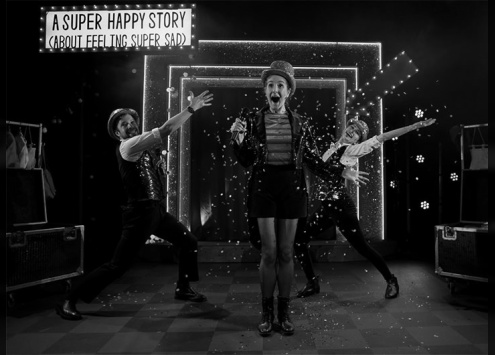 Following award-winning, sell-out London and Edinburgh seasons, and prior to appearing off-Broadway, the acclaimed cabaret musical that explores how it’s OK to not be OK comes to Wilton’s for two ...

Black Is The Color Of My Voice 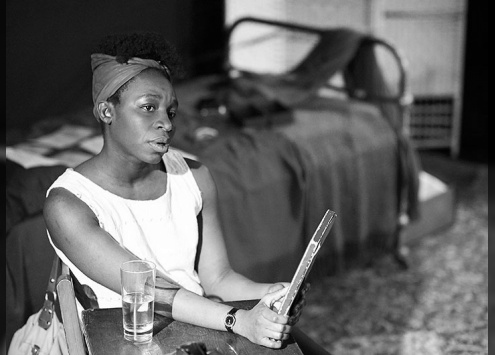 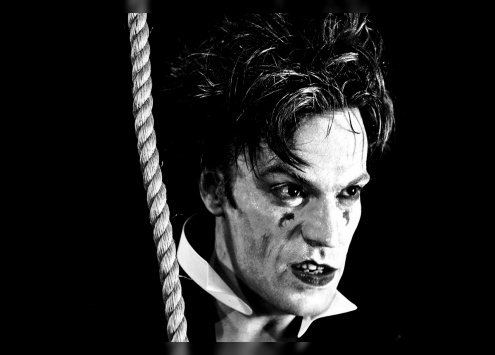 This theatre is a national treasure