Film screening with the world premier of LIVE score from The Lucky Dog Cinema Band.

This summer The Lucky Dog Picturehouse is back at Wilton's Music Hall for a week of iconic silent comedies with live original score.

Frequently voted favourite silent film of all time, Sherlock Jr. sees Buster Keaton star as a young, unlucky-in-love cinema projectionist who dreams of a more heroic role in life. That chance soon beckons, and Keaton's skills as an amateur sleuth are put to the test.

In 1991, Sherlock, Jr. joined several of Keaton's other films in being selected for preservation in the United States National Film Registry by the Library of Congress as 'culturally, historically, or aesthetically significant'.

Running time: 1hr 30mins, no interval
Suitable for all ages


MORE FROM THE LUCKY DOG PICTUREHOUSE THIS AUGUST 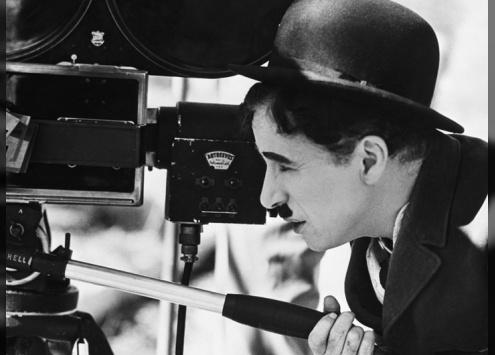 Film screening with the world premier of LIVE score by pianist Christopher Eldred and percussionist Nicholas D. Ball of The Lucky Dog Picturehouse.The Little Tramp comes to Wilton's for one night only... 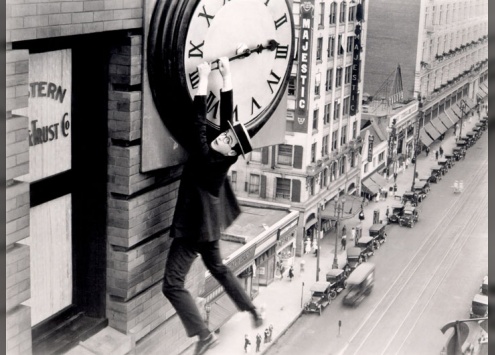 Film screening with the world premier of LIVE score by pianist Tom Marlow of The Lucky Dog Picturehouse.A publicity stunt gets out of hand and leads to a death-defying police chase as hapless hero Har...