After a very successful pilot festival in 2014, Wilton’s Strike! returns in 2016, once more commissioning work from promising choreographers. Applicants are asked to submit a proposal for a new piece of choreography on the theme of memory.  Six choreographers will be selected to develop their piece which will be shown at Wilton’s in early May as well as live streamed online.

Wilton's has a reputation for presenting outstanding dance. You could be following in the footsteps of artists such as Mark Bruce Company, whose production of Dracula, co-commissioned by Wilton's, won The South Bank Sky Arts Award for Dance in 2013.

“Wilton’s Music Hall is fast becoming a significant dance venue, with its festival presenting a compelling mix of new work.” The Observer (on Wilton’s Strike! 2014) 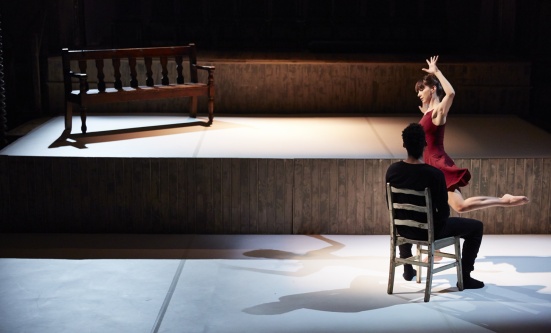 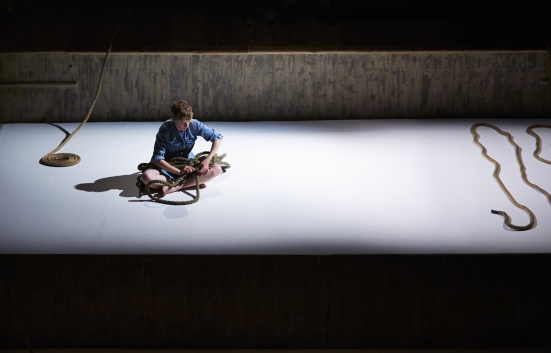 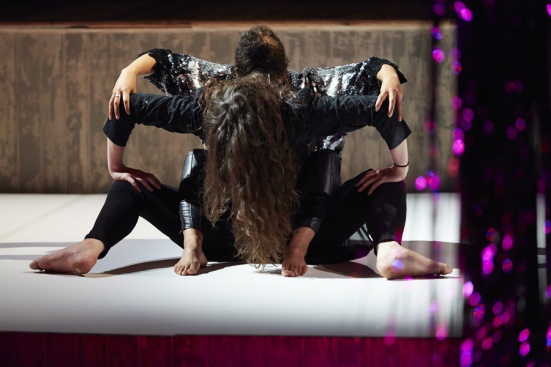 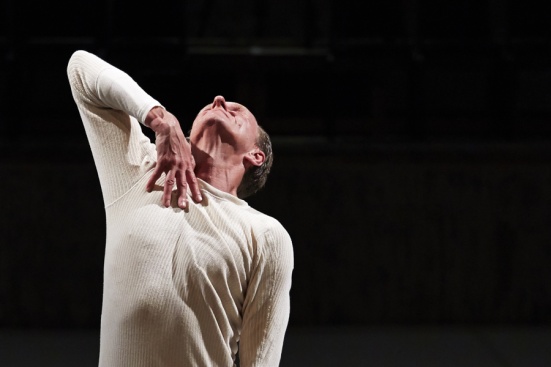 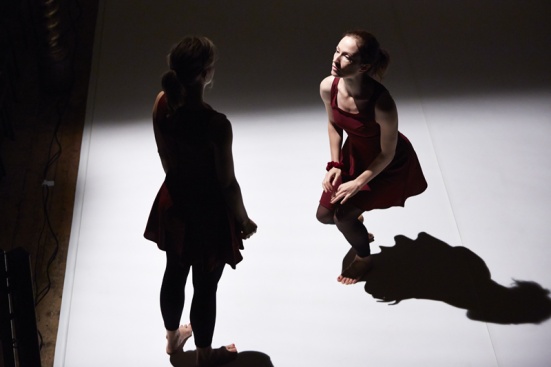 Images by Judita Kuniskyte of last year's choreographers including Dane Hurst, Elise Nuding, Jack Webb, Ieva Kuniskis, Jo Meredith & Rebecca Evans (Pell Ensemble)
“It has been an amazing experience for me for so many reasons. Having commission money meant I was able to have a small team around me - working with a dramaturg and a composer for the first time opened up so many new processes and questions. I am now looking forward to creating a duet with ACE funding - this never would have happened if you guys didn't believe in me first!” Ieva Kuniskis (Choreographer, Wilton’s Strike! 2014)
Your cart
Check Out Log In