Written and performed by Jessica Walker

This intimate show transports the audience back to a night in her club at the height of her career. During an increasingly whiskey-fuelled evening, Suzy vividly remembers former glories, and as past and present collide she encounters previous lovers, artists, and her absent father. Finally, as the last song plays out, she is forced to confront both the loss of her allure and her imminent demise.

Suzy Solidor is conceivably the most famous woman you’ve never heard of. A self-made woman, her image was captured by many of the greatest artists of the 20th century, including Tamara de Lempicka, Francis Bacon, Jean Cocteau and Man Ray. Her best-selling French recording of Lilli Marlene, released a year before Dietrich’s in WW2, was taken up worldwide as an anthem by German and Allied soldiers alike. But, having been accused of collaboration with the Nazis, Solidor was forced to abandon both the club and France at the end of the war, an event from which she struggled to recover.

In this brand new play with songs, written and performed by singer, writer and actor Jessica Walker, Suzy’s portrait is painted anew, in an intimate and emotional journey from her heyday in the club - where her risqué songs are performed in English for the first time - to her cross-dressed old age in the south of France. After its sell-out world premiere, produced by the Royal Exchange Theatre and directed by Sarah Frankcom, All I Want is One Night comes to Wilton’s for a limited run, with Jessica Walker reprising the role of Suzy Solidor.

Listen to our podcast with Jessica Walker to hear more about her discovery of Solidor and putting together this story of her life...

Ladies of the Left Bank 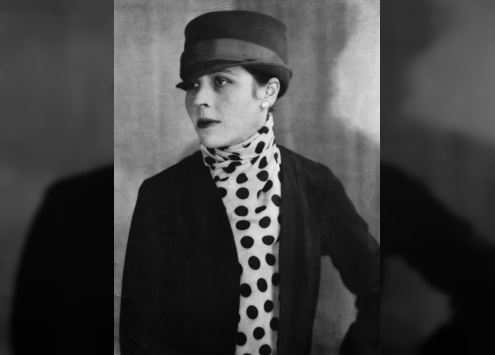 Paris between the wars was a hotbed of radical female experience, with Gertrude Stein, HD and Mina Loy regrafting identity through the language of feminism and sexual politics. With poetry per... 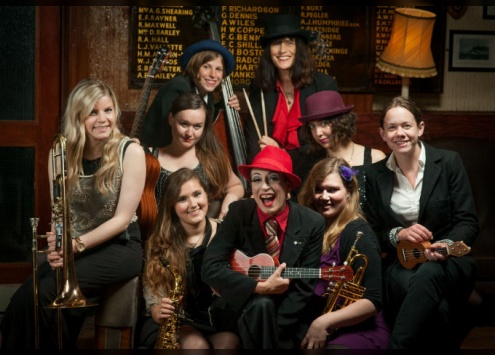