4th June to 16th June . 7:30pm, 2:30pm on Saturdays and Wednesday 13th June .
£12.50 - £25
After an international tour, Paterson Joseph's new play receives its London premiere at Wilton's Music Hall. Co-directed by Simon Godwin, this is the little known story of a man who lived a remarkable life.

Born on a slave ship, educated in secret, he became a composer, actor, anti-slavery campaigner, and the first Afro-Briton to vote in a British general election. Sancho's story casts new light on the often misunderstood narratives of the African-British experience.

There will be a post-show schools talk after the performance on Wednesday 13th June with a schools discount available.
Please contact info@wiltons.org.uk for more information. 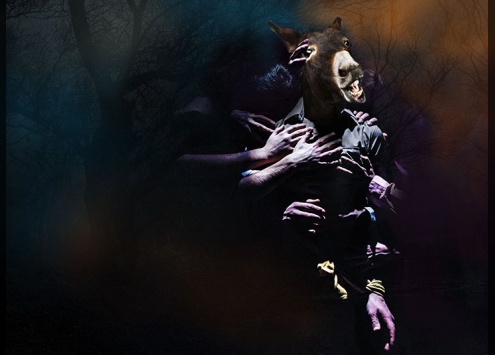 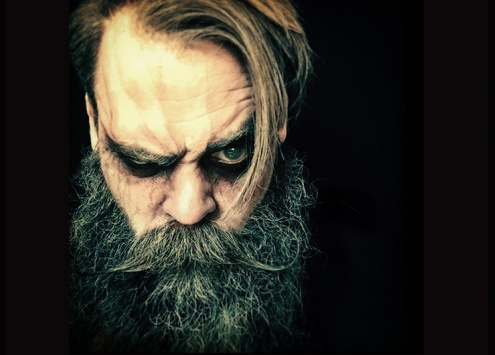