13th August to 16th August . Monday 2.30pm, Tuesday - Thursday 7.45pm .
Women in Art is part of the 22 event Women in Music Festival under the aegis of SAMA Arts Network, now in its third year and growing…

As a progressive, cosmopolitan organisation, SAMA believes that artistic opportunities and participation catalyse equality and human development. The arts of South Asia are exceptionally male-dominated, given the inherently patriarchal framework of sub-continental cultures. This necessitates the occasional intervention, plainly put; to give women artists their due. SAMA are proud that the efforts of several UK-based organisations, themselves included, has resulted in a visibly increased role for women artists of South Asian arts worldwide.
Being a logical extension of the first two editions of the festival, the proposed activity ensures continuity and consistency in SAMA's artistic agenda. The theme of empowering women in the South Asian arts sector in and through the visual and performing arts reflects the cosmopolitan and democratic ethos of SAMA. SAMA are strong believers in an integrated, cosmopolitan Britain. Their work has delivered results in bringing people together despite perceived barriers.

The SAMA Women In Art festival has become an annual feature. It has helped them grow a niche but engaged audience of diverse demographic composition and created a positive perception of South Asian arts and artists by UK audiences. Continued programming in this sphere will help SAMA develop further as a leading proponent of equality and progressiveness in the sector.
While the theme of women in the arts has taken root across the South Asian arts sector in the UK, SAMA have consciously privileged artistic quality above all other considerations. They endeavour to provide artists and audiences with a nurturing and sustainable ecosystem, which, consistent with the improvisatory nature of these arts, leads to spontaneous and organic leaps of creativity. 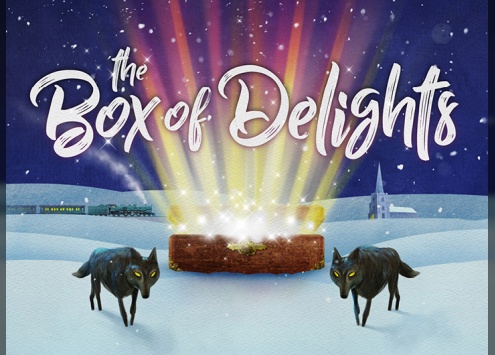 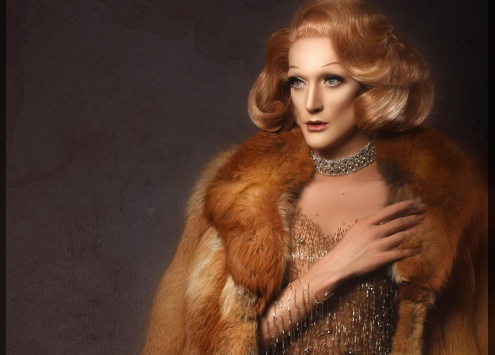 Not About Heroes
by Stephen MacDonald 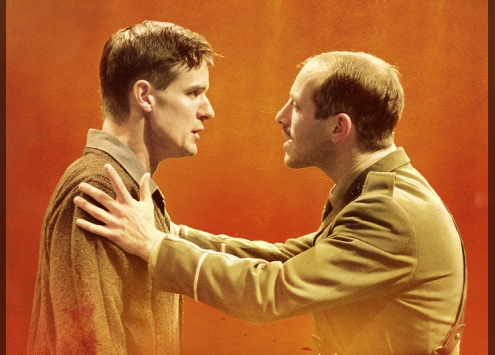 Stephen MacDonald’s Fringe First winning play about the unique friendship between celebrated World War One poets Wilfred Owen and Siegfried Sassoon. They met at Craiglockhart Hospital in 1917, and b...