A celebration of British Latinx poetry and culture through the lens of Che's little green notebook.

On 19 October 1967 the world was rocked by the news that Che Guevara, international symbol of rebellion, was dead. When he died, Guevara was carrying a backpack which contained only a handful of items. In amongst 12 rolls of film and a score of maps was a little green notebook. Inside, carefully scribbled out by hand, were not the battle plans of revolutionaries but his favourite poems. Deciding that he was not good enough to be a poet, Che Guevara dedicated his life to social revolution and lived by the words of his favourite poets.

Inspired by Che Guevara's story, this event brings together academics, activists and poets to question the marginalisation of British LatinX poetry and culture, and shines a light on the resulting activism.

When is failure a good thing? Poet in the City's 2020 programme contemplates failure as a catalyst for change.
Carry on the conversation about the beauty that comes out of failure with us in our post-event space in the Cocktail Bar. We'll bring the popcorn, you bring the chat. 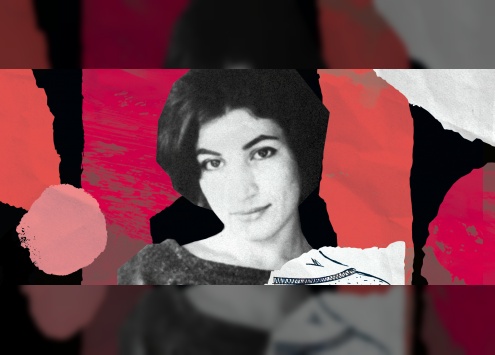 The Rebel Poet of 1960s IranAn evening of poetry and discussion dedicated to rebel poet Forugh Farrokhzad and her legacy on international contemporary poets and artists. What’s it like to be th... 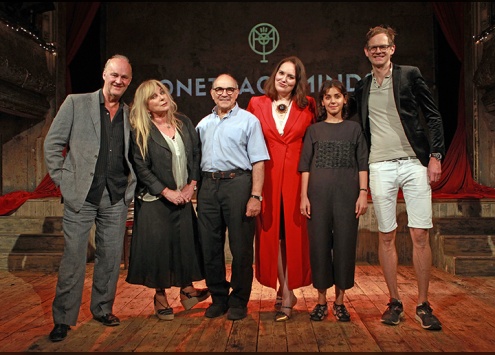 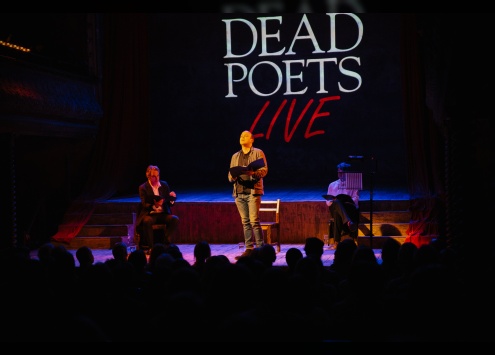