With Royal & Derngate, Northampton and Unity Theatre, Liverpool
Created by Told by an Idiot

In 1910 the unknown Charlie Chaplin and Stan Laurel set sail for New York as part of Fred Karno's famous music hall troupe. On this journey, Charlie and Stan shared a cabin and then spent two years together touring North America, with Stan as Charlie’s understudy. Stan returned home, later finding success with his soulmate Oliver Hardy. Charlie developed his Little Tramp character and within five years became one of the most famous figures in the world.

Stan talked about Charlie all his life.

Playing fast and loose with the facts and with an original piano score composed by Mercury Award Nominee Zoe Rahman played live each night, The Strange Tale of Charlie Chaplin and Stan Laurel is no nostalgic bio-drama, but a hilarious and deeply moving homage to two men who changed the world of comedy forever.

The events in this play are fictional. This play is certainly not endorsed by the estates of Charlie Chaplin, Stan Laurel or anyone else for that matter!

Check out the digital programme here.

There will be a relaxed performance on Thursday 16th January at 3pm. Our relaxed performance is perfect for any audience member who would benefit from a more comfortable environment, including those on the Autistic Spectrum and those with learning disabilities. We encourage and create an atmosphere where everyone feels safe and able to react to a show as they wish. During this performance, audience members are able to leave and re-enter the theatre at any time and house lights will be raised so the auditorium is not completely dark. We also make a few adjustments to the production (including sound and lighting) to ensure that the performance is as accessible as possible. See the full information pack here.

Post-show talk: Moving Funny - Friday 17th January
The unique physicality of both Charlie Chaplin and Stan Laurel is instantly recognisable and their influence on physical comedy can be seen in a variety of work, from Daffy Duck to Lee Evans, from Samuel Beckett to Mr. Bean. Join TBAI Artistic Director Paul Hunter, the show’s cast and its composer and Mercury Award nominee Zoe Rahman, as they discuss the research and rehearsal process, the importance of movement and music in the production and how they brought these iconic characters to life in ‘The Strange Tale of Charlie Chaplin and Stan Laurel’. 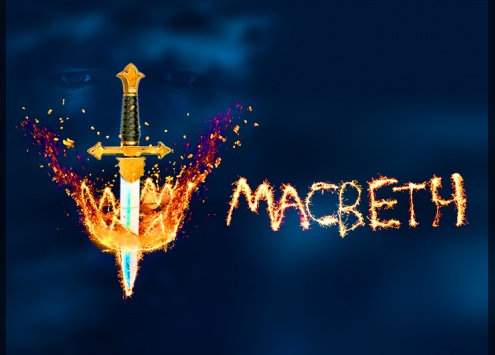 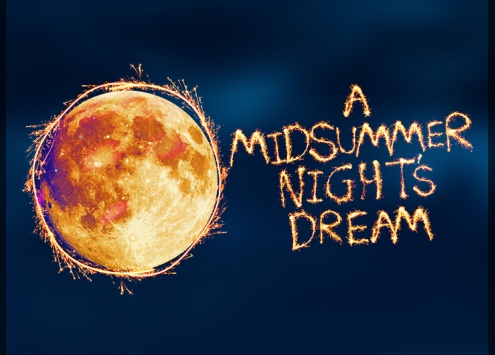 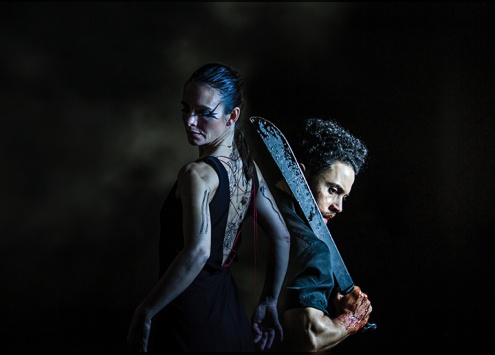