presented by The Lucky Dog Picturehouse


The musicians of The Lucky Dog Picturehouse are back to vanquish those January Blues with comedies from Keaton and Lloyd.

King of Comedy Buster Keaton directs and stars in his Hollywood hit SHERLOCK JR. (1924) as a young, unlucky-in-love projectionist. When a robbery leaves his honour in tatters, he must turn detective - but will he solve the crime? Complete with death-defying stunts, jaw-dropping special effects and even a bit of romance, it's not hard to see why this film consistently finds itself on TIME magazine's 'Best 100 movies of all time'. Also featuring Keaton shorts: One Week (1920) and The Blacksmith (1922)

Step behind the lens with Buster, as he muddles his way through a new career as an MGM cameraman! An instant success at the box office, critics enthused that The Cameraman is “filled with guffaws and grins” ( The New York Times, 1928) Packed with hilarious stunts and fight scenes (that would go on to inspire the great comedic action hero Jackie Chan), it's no wonder that in 2005 The Cameraman was selected for preservation in the United States' National Film Registry.

A publicity stunt gets out of hand and leads to a death-defying police chase as hapless hero Harold Lloyd attempts to simultaneously impress his girlfriend and save his job. Safety Last! features one of the most iconic set-piece scenes in film history and cemented Lloyd as the bravest comedian in Hollywood, continuing to perform all his own death-defying stunts despite having already lost a thumb and finger doing the same!

About The Lucky Dog Picturehouse
The Lucky Dog Picturehouse is a collective of musicians dedicated to recreating the original cinema experience. Together, they present an irresistible mix of classic silent films and live, period specific music. They have performed and lectured at BFI Southbank, Wilton's Music Hall, LoCo Film Festival, London Transport Museum, Standon Calling and numerous other venues across the UK.

“They have a rare ability to enchant both expert audiences and children seeing silents for the first time”  Jonathan Wakeham, LOCO London Comedy Film Festival 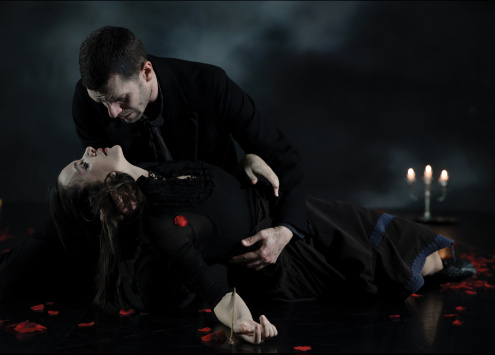 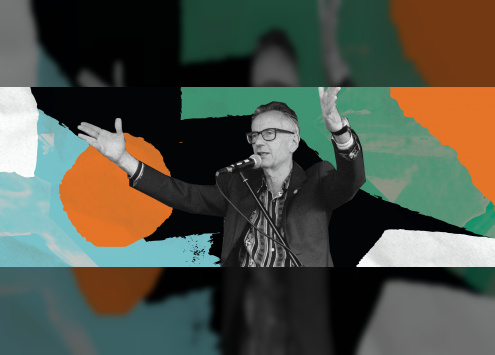 A presenting of love lyrics, poems, and drawings drawn from the life of the author, his grandmother, his dog and the lives of Orpheus, Saint Valentine and Mrs. Cooper of Cheadle Hulme. The... 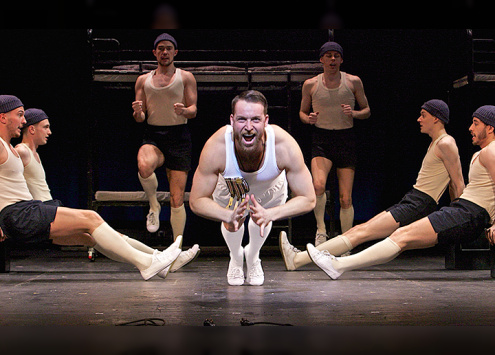 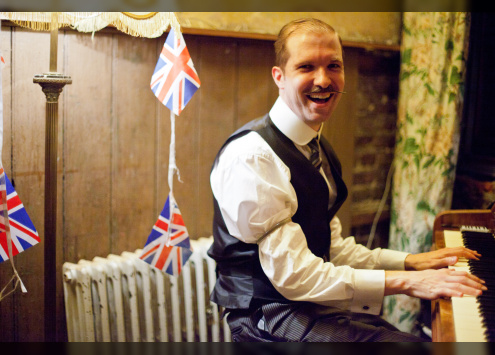